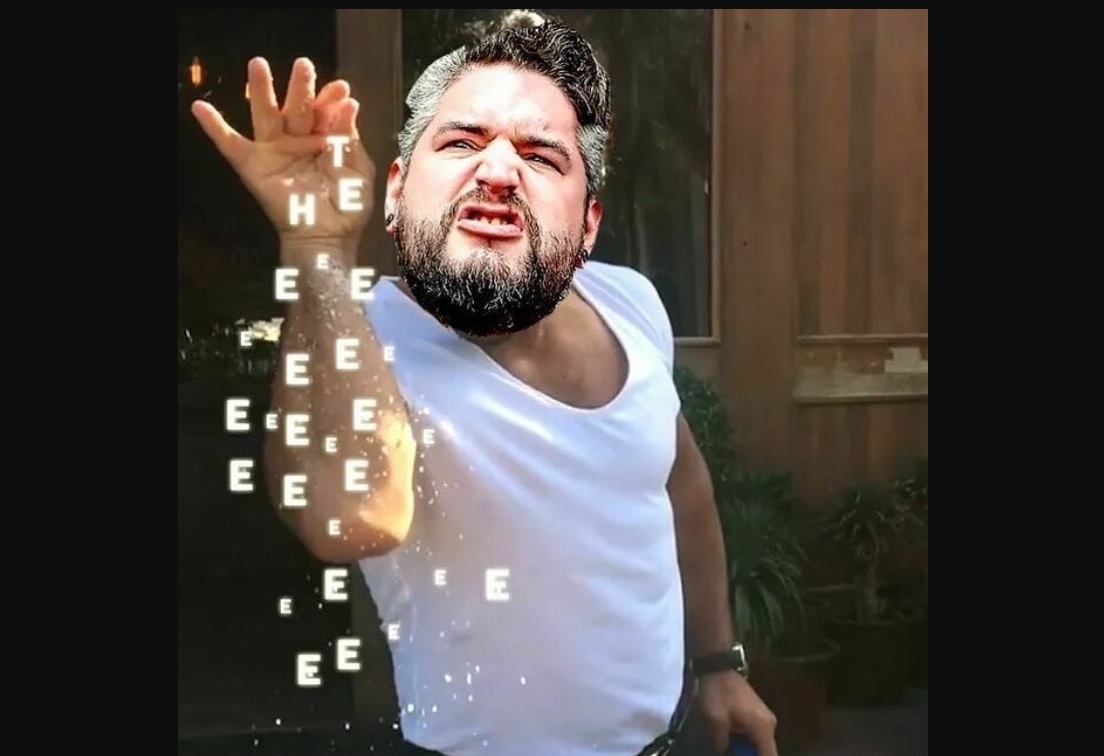 Fuck that, I love saying I told you so. I fucking called this a month ago.

Actually, if anything, it was worse than I thought (Whitechapel only did 50% as well as their previous album, Suicide Silence soared around 30%). Apparently diminishing returns is a thing in real life. Who knew?

The critical acclaim for this album is completely non-existent.

Unless you count Metalsucks, who seem genuinely surprised the album sales didn’t set some sort of fucking record.

I don’t feel particularly bad for the band – they’re reaping what they sewed. Insulting the majority of your fanbase while you’re in the middle of selling out will get you exactly 30% of the sales you’re looking for.

I do, however, feel bad for the mindless drones who read metalsucks like it’s the fucking bible and worship at the altar of Suicide Silence. Like this kid.

Who literally unblocked me the day after Suicide silence went on record bashing metal fans at their shows as patch wearing weirdos for the express purpose of quoting the band to insult me (before promptly blocking me again). It was magnificent. But now that the band’s eating crow, who will think of things for people like him to say?

Also, I’ve heard a lot of people saying bad things about the band for talking shit about other deathcore bands. I would like to offer an alternative viewpoint here – the single greatest thing about Suicide Silence’s PR campaign for the new album is the fact that they were talking massive amounts of shit about deathcore bands.

Bear with me here, it gets better. The deathcore scene (as well as the tail end of the metalcore scene) is almost single-handedly responsible for the negativity towards “metal elitists”. It’s been inflated by the metal media, and Metal Sucks is a perfect example of this. I’ve written a few articles dealing with this in the past, and the contradictions inherent in the “elitist dichotomy”. This viewpoint is expanding on the premises outlined in those articles.

You’ve got a metal news website (metal sucks) who is notorious for propping up the elitist controversy, participating in a bland (and played out) PR campaign for a band from a scene that germinated the whole elitist dichotomy. The metal news website (who never misses a chance to bash elitists) is openly promoting a deathcore band who is doing exactly what they (the site and the scene) pretend to hate.

In other words, they’re virtue signaling a hatred for elitists while openly supporting elitist behavior.

Is there a term in the English language that describes this phenomenon? Oh, wait a minute…

In fact, in both cases – the fact that you need to tell people implies exactly the opposite.

Hiring a one trick pony producer who lost all cultural relevance to metal 20 years ago (and then writing in a style of music that played out and died 20 years ago) isn’t brave, or groundbreaking – it’s exactly the fucking opposite.