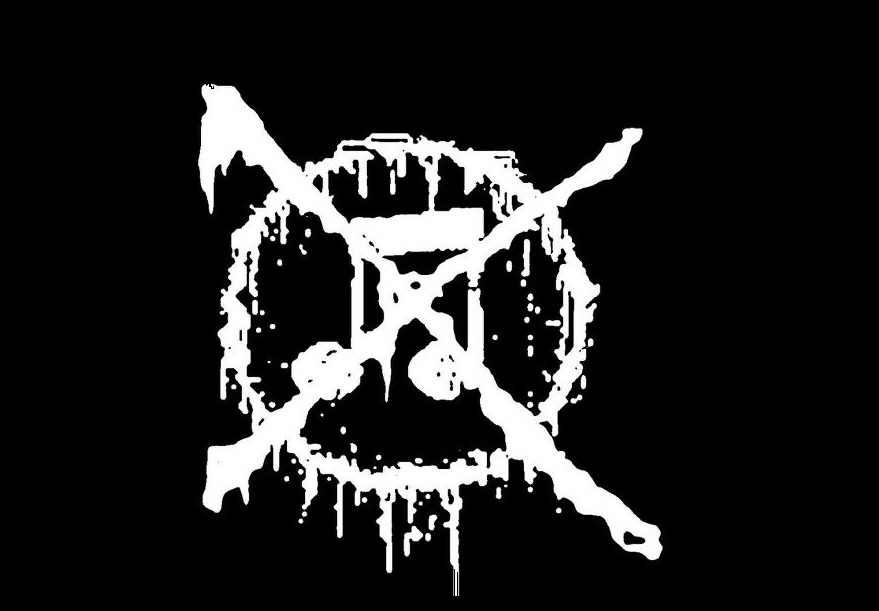 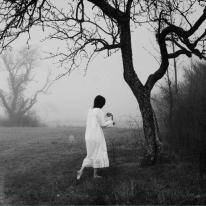 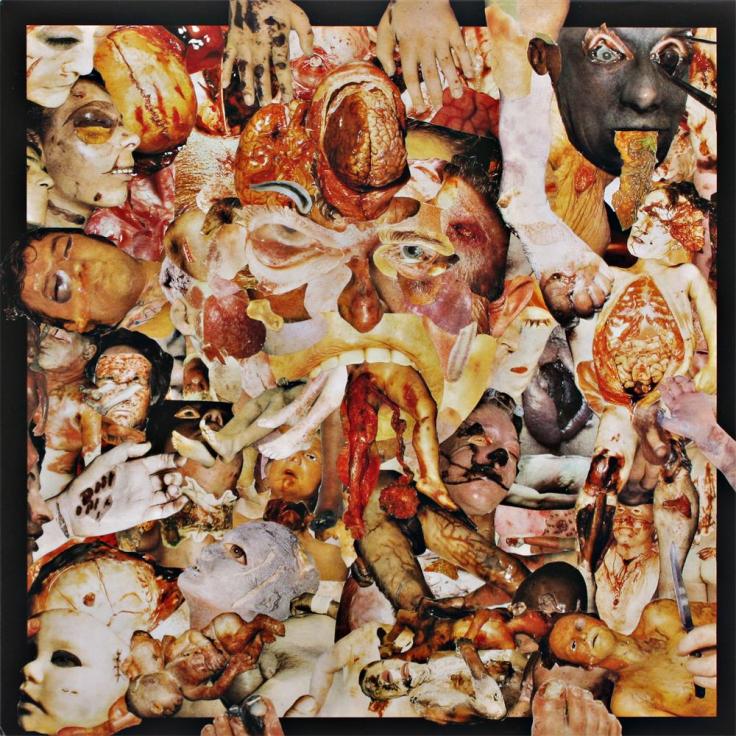 Let’s kick this list off with the godfathers of goregrind themselves, Carcass. Carcass are, in many ways, one of the most important bands for grindcore, both through their rejection of traditional grindcore politics for a brutal, ravaging, horrific take on the genre as well as their own contribution of normalizing vegan advocacy in the already rebellious, anti-authoritarian, punk rock political ethos of grindcore. The band would go on to change their style numerous times, break up and then get back together, and spark numerous imitators during their long, long career. Still though, this fast, violent, and gut-splattered debut still holds up as their best. 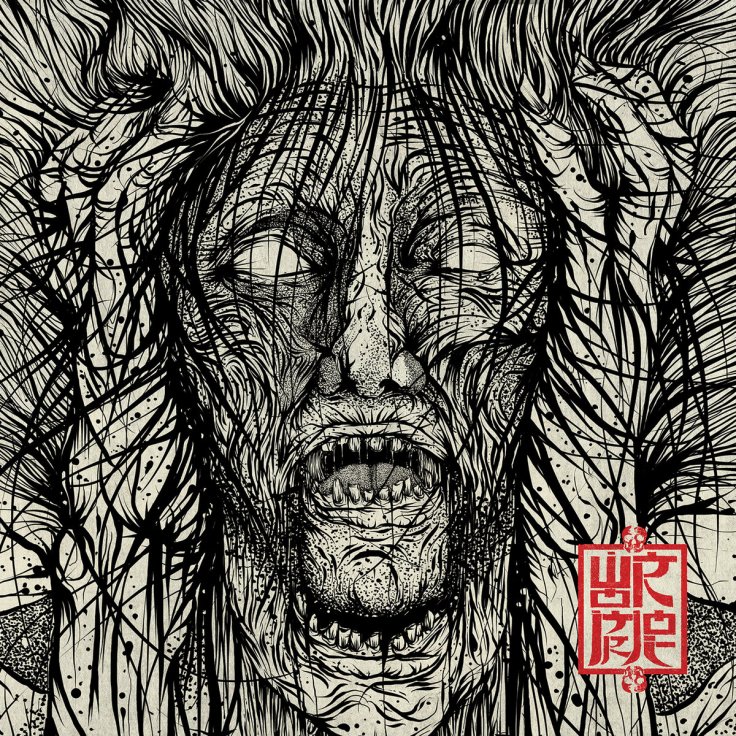 Outside of that one Tom Waits song, the country of Singapore is painfully underrepresented in the world of music. Thankfully, though, we have Wormrot to bring an end to that. The band seem to have just torn through their discography, maintaining the same style of traditionalist grindcore and the same grisly form of aggression throughout, signing to Earache Records after only 9 years and 2 full-length albums. Musically the band aren’t exactly the most innovative by any real means, but that doesn’t make their discography any less energetic, heavy, or well executed. 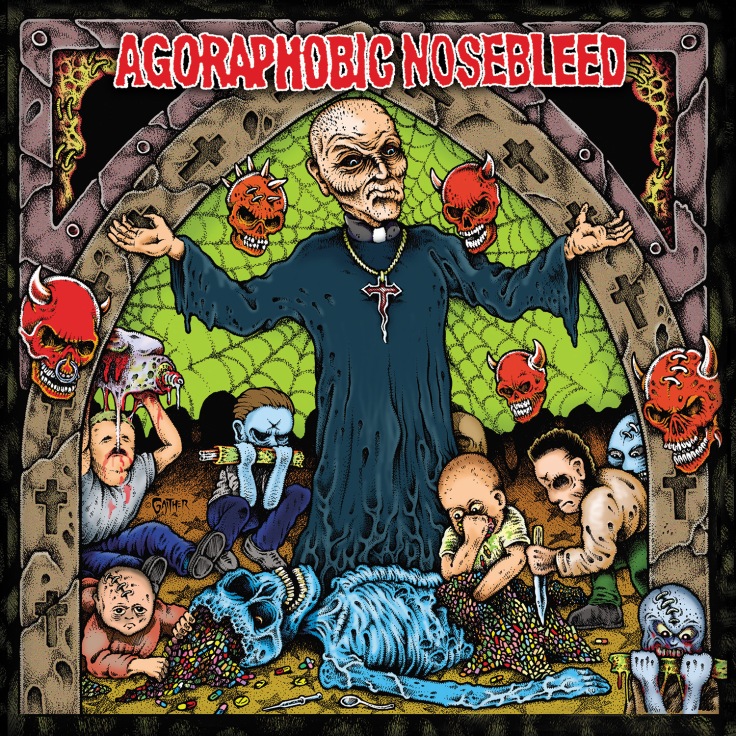 “Altered States,” from my experience, tends to be written off as some kind of novelty record, the full length equivalent of “You Suffer,” due to it’s 99 tracks that take up 21 minutes altogether. In my opinion, though, if you stop looking at it like 99 ridiculously short songs and one, 21-minute composition, the Springfield MA band’s cybergrind masterpiece is actually quite the album. As brutal, fast, and pummeling as grindcore should be, Agoraphobic Nosebleed add another layer of insanity: by using a drum machine instead of a live drummer, they are LITERALLY able to have their music move at inhuman speeds. The band perfectly pair their dark sense of humor and knack for finding bizarre samples to use (I think about the phrase “thar she blows out my fucking dickhole” honestly more than I should) with their delightfully over the top and overblown cybergrind sound.

7: Painkiller- Guts of a Virgin 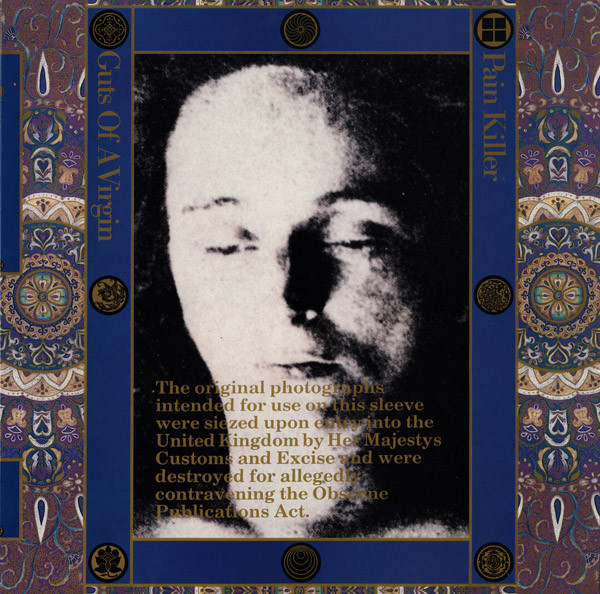 On the topic of weird things, this next album basically epitomizes them: a combination of free/avante garde jazz and grindcore should be, in theory, gimmicky bandcamp bullshit at best. However, like virtually anything John Zorn touches is, it is some fantastic, experimental, and genuinely surreal music. This album is almost like the audio equivalent to Nobuhiko Obayashi’s “House,” which for me makes the bad acid trip that is this album all the better. Perfectly melding the chaos of free jazz and grindcore into a dynamic, merciless, and constantly jarring 24 minutes of music, this is a perfect album for all crate-digging connoisseurs of the musically surreal. 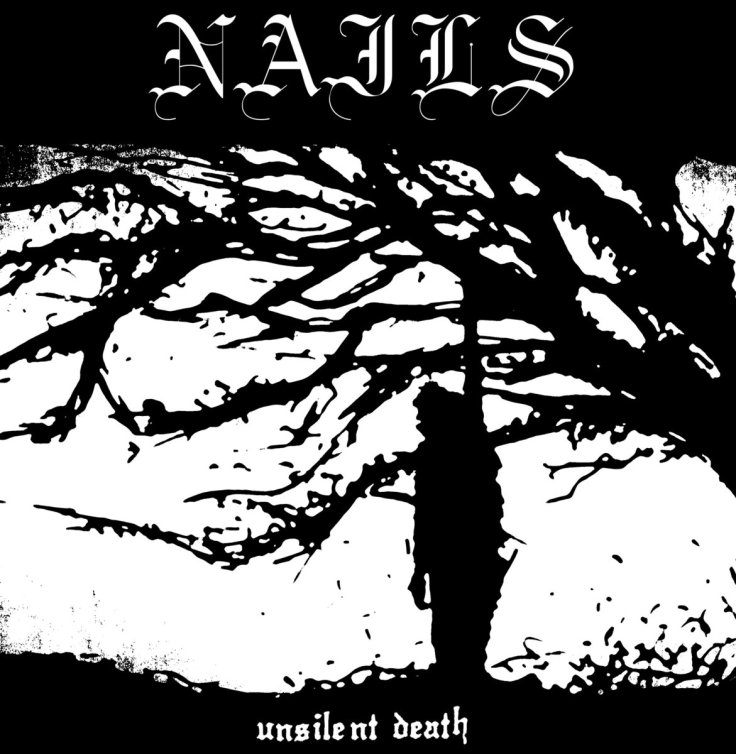 Nails are without a doubt one of my favorite modern metal bands overall. Despite only having been active for about 9 years, I feel as if the band has cemented their place in extreme musical lore already. While all of their albums are absolutely fantastic, my personal favorite is their explosive 2010 debut album “Unsilent Death.” Featuring 10 tracks and only clocking in at about 14 minutes, Nails made their mark on the grindviolence scene from the second this ravaging instant classic hit shelves. One of my greatest writing crutches is refer to an album as the “musical version” of some other piece of media or an experience, a habit I am trying to break. However, I will allow myself this one: this is the album version of being killed by some cheap mask-wearing, drill-wielding killer in a straight-to-vhs 80s horror movie that was made by the Church of Satan and features actual death. 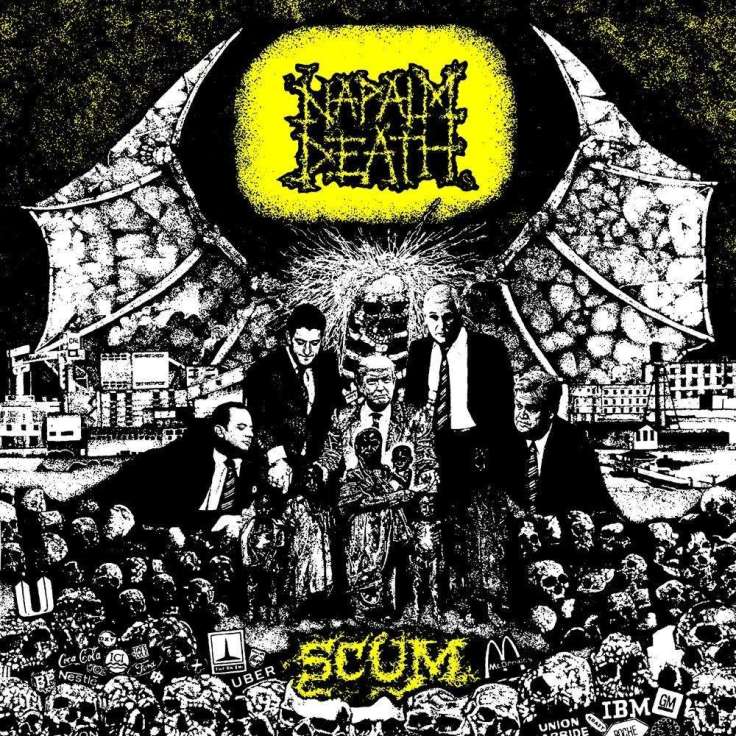 What grindcore list would be complete without the grandfathers of grind themselves? It’s really difficult to talk about the history of grindcore (or metal as a whole, to be frank) without mentioning the OGs themselves: sonically relentless, and fiercely political,  Napalm Death took the pure sociopolitical rage of the hardcore scene and helped it take the next logical step, with a little help from the brutality of death metal. The band has never ceased their experimentation with other subgenres, but at the root of their sound will always be the phenomenal blueprint they lay out of the subgenre. 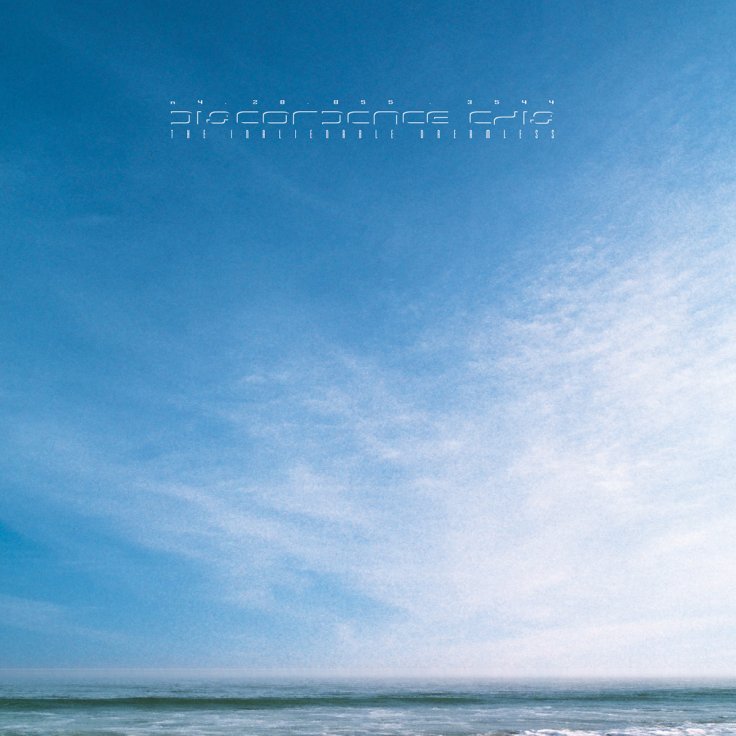 Artsy kings of the underground, Discordance Axis created a technical, chaotic, and refined spin on grindcore that no other band has ever truly been able to replicate. Almost comparable to what The Dillinger Escape Plan did with metalcore, Discordance Axis’ unique style and sound within their genre has earned them status as legends, even among people who aren’t typically fans of it. Notoriously elusive and camera-shy, the quintet’s mysterious and electric nature only adds to their draw and appeal, although to call it a clutch would be to lie: their music goes above and beyond on its own. 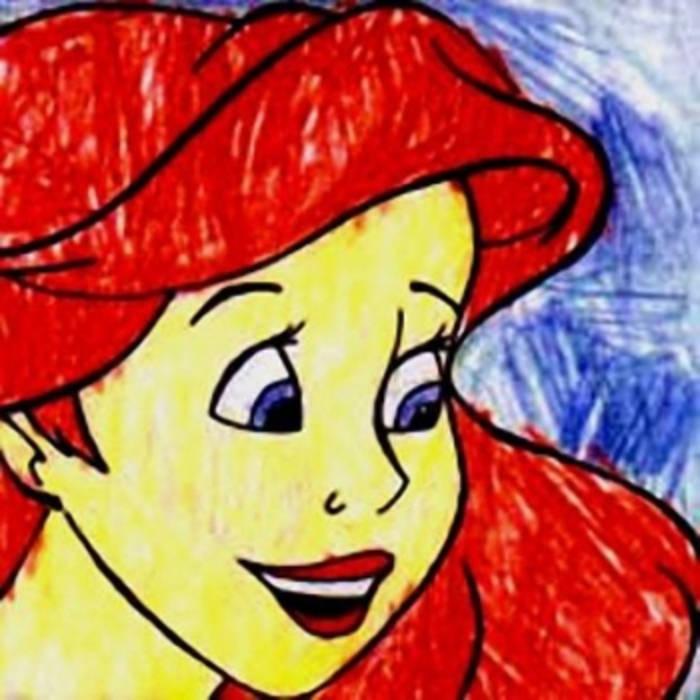 Speaking of bands who have earned themselves the status of legend, in our number three spot is Contrastic, a deathgrind band like none other. Hailing from the Czech republic, Contrastic have always gained a fair amount of attention within the underground community, turning heads with their Disney coloring page themed album cover and getting fans to stay for their bizarre brand of deathgrind, complete with hyperactive energy, heaviness and brutality, a tongue in cheek attitude, and the occasional break for a  upbeat synth segment. Even though they could easily be written off as a gimmick band, Contrastic create some truly fascinating experimental deathgrind on this release. 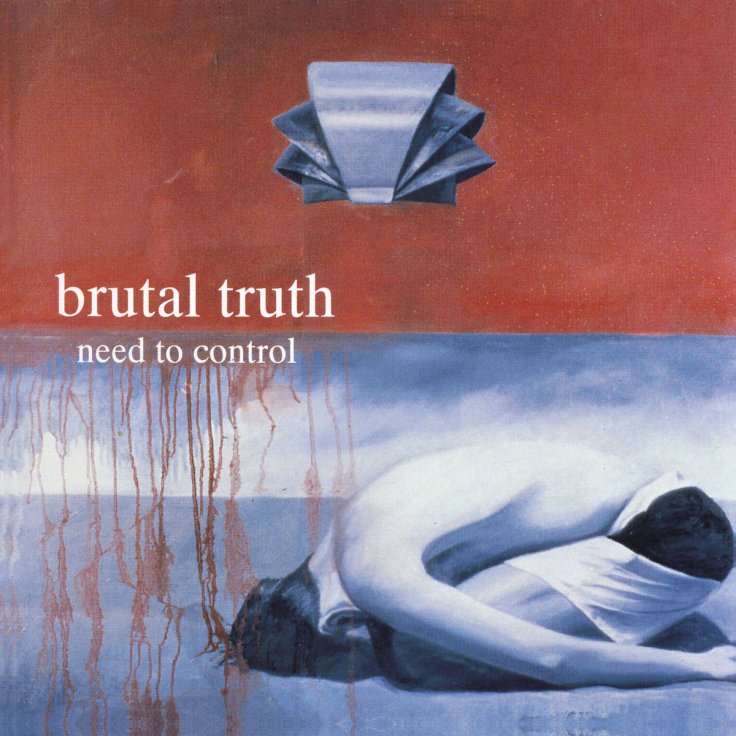 A criminally underrated album, this release is one of the few that I would truly feel at ease referring to as “artgrind” or “post-grind” or something along those lines. The sophomore release from Dan Lilkers (Anthrax, Nuclear Assault, Stormtroopers of Death) oddball grind project, this album goes leaps and bounds beyond the group’s debut album released two years before it, this is really a project that’s artistic vision and musical prowess speak for itself- and I suggest you all let it.

1: Pig Destroyer- Prowler in the Yard 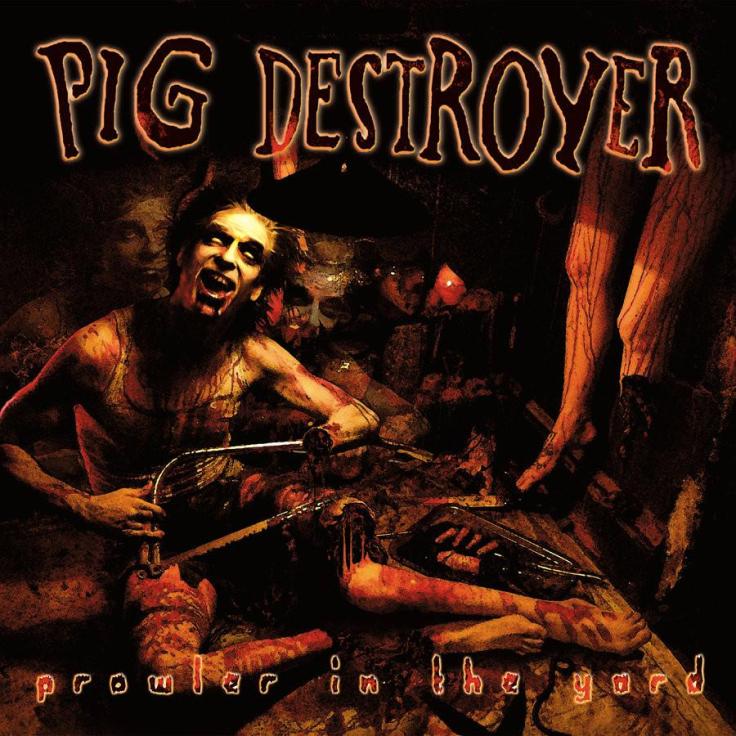 At the very top of our list we have grindcore giants Pig Destroyer, with their debut full-length album and, I would argue, magnum opus. This 22-track exercise in brutality matches it’s ferocious, violent, depraved vocals and instrumentation with equally depraved lyrics. The album centers on a short story of a young girl being stalked by a depraved lunatic told through brief but nauseating vignettes and introduced and concluded by strange tracks that paint grotesque scenes through some kind of text-to-speech. This album does exactly what a grindcore concept album should: it applies the grind mentality of heavy, ravaging, and extraordinarily brief to how it conveys it’s narrative, and because of this, the lyrics and music work together perfectly to form one horrifying piece of music.